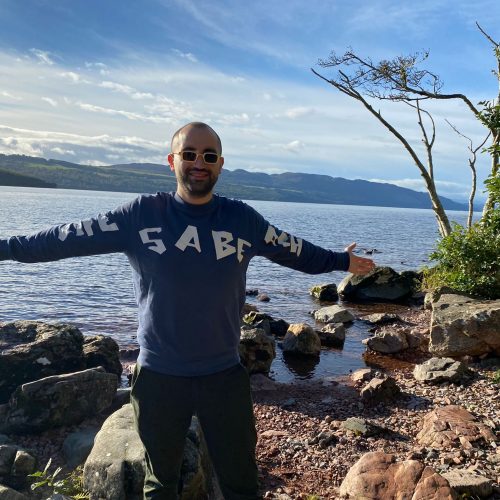 Fat began his radio journey hosting a UK-wide overnight show when he was just a teenager. Networked to 16 stations from Key 103 in Manchester to Clyde 1 in Glasgow – it was hugely popular amongst those working in the wee small hours.

It wasn’t long before The Hits Radio launched ‘The Late Show with Fat’, which he hosted for over a year across the UK. Some of the worlds coolest stars would pop in for a chit chat; Harry Styles, Noel Gallagher, Nick Jonas and Mark Ronson to name just a few.

Fat then moved to the mighty Capital FM to host the Saturday and Sunday afternoon show, which he presented weekly for two years – as well as covering drive time regularly.

Fat’s radio credits also include BBC Radio 1, where he has hosted Life Hacks and The Official Chart Show: First Look alongside Kathryn Wilson. Here’s a photo of them both living their very best lives!

All Sessions by Fat Brestovca