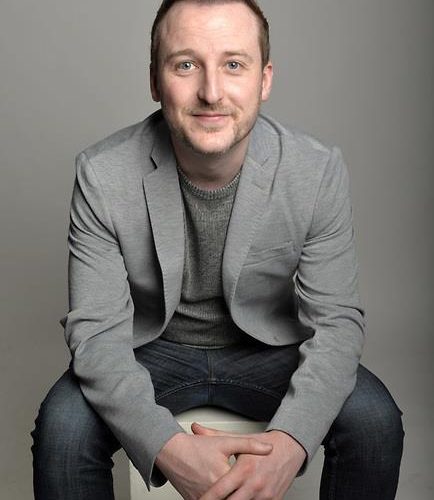 Stuart is the longest-running panellist on BBC Scotland’s Breaking the News and was part of the panel lineup for the very first TV recording of the show.

Stuart followed in the footsteps of Dara Ó Briain, Paul Merton and Craig Ferguson by being handpicked to perform in the Best of the Edinburgh Fest showcase at the Perth, Adelaide and Melbourne Comedy Festivals.

‘A comedian worth catching before he becomes mega’ SUNDAY MAIL

There’s a real warmth and honesty running alongside the clever wordplay and sharp one-liners. He was also endorsed by Hollywood actor Will Ferrell after performing in Los Angeles.

The Glaswegian’s exceptional writing skills and the ability to tailor material for any audience means he is highly in demand as a host of corporate events and award ceremonies across Europe and beyond!

All Sessions by Stuart Mitchell