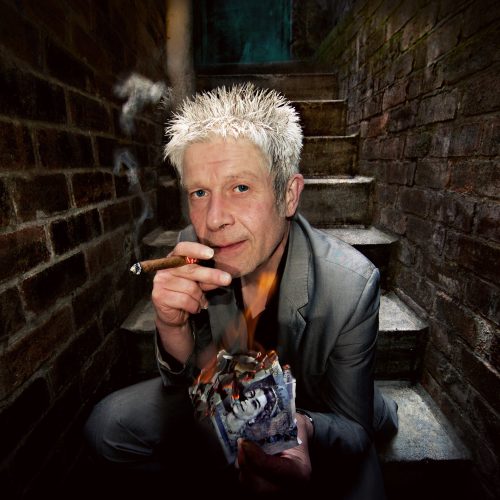 Vladimir McTavish has twenty-five years of experience on the UK comedy circuit, during which time he has also performed all over the globe. Following on from his 2019 sell-out solo Edinburgh Fringe show, Sixty Minutes To Save The World, he then made his seventh visit to the Adelaide Fringe and also played sell-out runs at Fringe World in Perth.

“Nothing short of superb” The Scotsman
““Masterful A delight” The Metro
“For his intelligence and showmanship, this is compulsory viewing” The List
“Nearly fell off my seat laughing” Gulf Weekly
“Takes amiable yet strident swipes against the horrors in store” The Scotsman

All Sessions by Vladimir McTavish