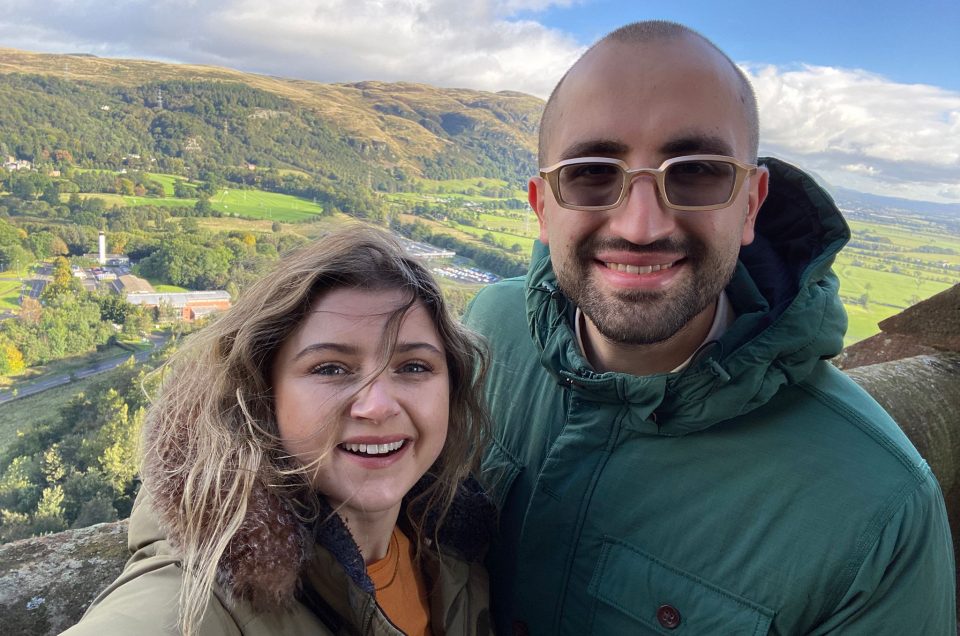 A winter festival celebrating the arts, comedy, music and Scotland’s heritage is coming to Stirling.

Viewers from all over the world can tune into the virtual section of the hybrid event while some tickets are still available for the live comedy show being held at the city’s Made in Stirling creative hub.

The inaugural Festival has been organised by Stirling-based social enterprise Ceangail who plan to run a winter event each year to support the creative arts and showcase their talents to a global audience.

Ceangail’s Director Matt McGrandles said: “We are trying to establish key events for Stirling and have had enormous success in running the city’s Highland Games.

“Our aim with the Caledonia Festival is to create an annual St Andrew’s Day event that kickstarts the Winter Festival scene in Scotland by working with and showcasing some amazing grassroots and emerging creative talents.

“We have a fantastic opportunity here to celebrate Scotland’s national day and make St Andrew’s Day as big a celebration as St Patrick’s Day.

“I hope as many people as possible will tune into our virtual event which features a range of brilliant performances and a reflective short film about what makes Scotland great and why we should celebrate St Andrews Day even more!”

The Festival also offers Ceangail the opportunity to focus on its social enterprise aim of providing practical learning experiences for young people and Mr McGrandles has been working with a group of students from Wallace High School.

The teenagers have benefited from learning filming, media and organisational skills during the run-up to the Caledonia Festival and will be involved in a ‘behind the scenes’ project on the day of the event.

Tickets for both the free virtual event and the live comedy programme can be ordered via the Caledonia Festival website – https://www.caledoniafest.scot/tickets/

The online show runs from midday until 5 pm and features a line-up of artists, including bagpiper Ross Miller and singer/songwriter Emma Dunlop, plus performances from Dunblane theatre group Rubber Chicken.

The Caledonia Festival will be hosted by popular TV and radio presenters Fat Brestovca and Kathryn Wilson.

The pair will also present a short film `Scotland: Myths, Legends and Stories’ which they made during a whirlwind tour of some of Scotland’s iconic locations including Loch Ness and Edinburgh Castle.

Fat Brestovca said: “I’m thrilled to be part of the Caledonia Festival on St Andrew’s Day and it is an honour to be hosting some of Scotland’s brightest music talent and performers.

“What an amazing opportunity to give some grassroots artists a platform to showcase their talent and I can’t wait to hear them.”

Meanwhile the live comedy night, at Made in Stirling on King Street, features four comedians and runs from 7 pm with tickets costing £15.

Stand-up comedian and satirist Vladimir McTavish, the 2019 winner of the Lifetime Achievement Award at the Scottish Comedy Awards, will be headlining the show.

The evening’s line-up includes actor and comedian Raymond Mearns, who will also be taking on the role of compere, and regular BBC Radio comedy show panellist Stuart Mitchell.

The audience will also be entertained by Jay Lafferty, an experienced writer and performer sought after for her on-point satirical views, who has been performing comedy across the UK and further afield since 2005.

The 2021 Caledonia Festival is being funded by Event Scotland as part of its Winter Festival campaign.

For more details on the Caledonia Festival and to book tickets, visit www.caledoniafest.scot/ 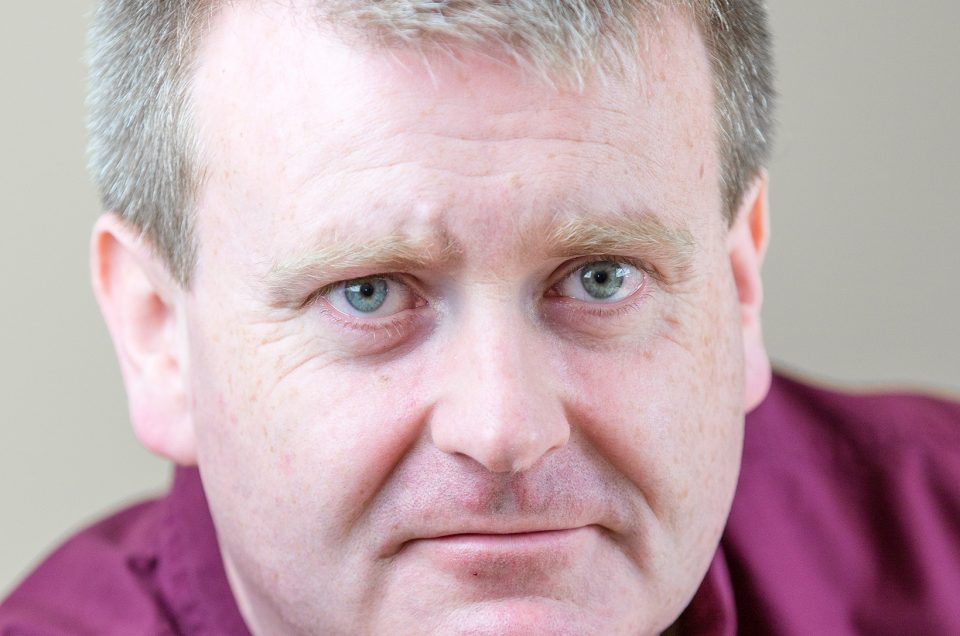 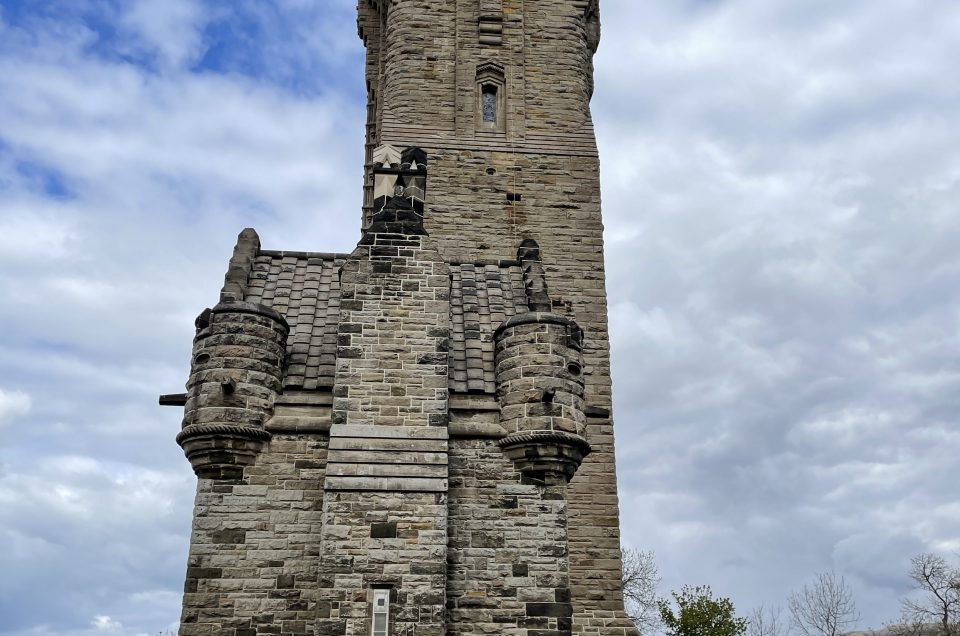